Farzana Haroon
08 Feb 2017
Designing an enticing rewards and loyalty program certainly paints a positive picture in the Banking sector, and no doubt acts as a significant decision driver for attracting new customers. However, due to the Reserve Bank of Australia’s (RBA) recent decision to toughen credit card surcharge rules, we will see Bank’s traditional loyalty reward programs halve in value. 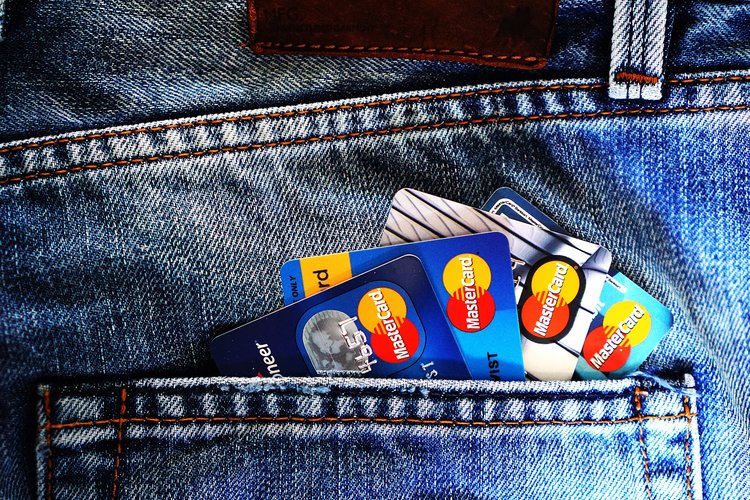 We have entered our second month into 2017, and have already seen changes in how some of the biggest banks in Australia will alter their loyalty program schemes. Analysts predict that home loan and credit card interest rates are expected to rise in 2017 regardless of what the Reserve Bank does. What does this mean for point collectors? For every dollar spent linked to a customer's credit card, it means that the point value of the rewards program is reduced. In order to attract credit card customers, we will see banks offer more everyday perks in order to cut loyalty points once they have spent a certain threshold, including offers such as cashback deals or gift vouchers in contrast to collecting points.

The benefits of banks offering a loyalty scheme is to ensure they are maximising their largest assets customer data. By gaining valuable insight segmentation and offering meaningful rewards to their customers, banks can expect increased customer retention. Partnering with brands creates a number of mutual benefits including closely identifying powerful buying habits and trends that are collated through the insights gathered.

ANZ rewards flights without the points

A traditional loyalty scheme as we know requires customers to accumulate a stack of points so that it can be exchanged for goods, vouchers or flights. To counterbalance the loyalty reward reductions, some banks are including simpler rewards, so customers don't need to rack in the large amount of points. ANZ launched their “Take A Pointless Flight Each Year” campaign which promotes their Rewards Travel Adventures Card, rewarding customers with return domestic flights each year with Virgin Australia, with no points required. The Rewards Travel Adventure Card breaks away from the traditional point collecting, instead, new cardholders only need to spend $500 on eligible purchases within the first three months.

NAB customers can trade in their points to donate to charity

NAB has partnered with over 80 charities in their latest rewards program push. The large list of charity partners aligned with NAB rewards will give customers the opportunity to trade in their points to create positive change. As a bank, NAB is building on its image of doing social good in the community as well as getting a business benefit for the brand. Along with the charity donations, NAB has introduced their in-house credit card rewards program in which customers can earn as they spend and convert these points into goods and services including AFL memberships and airline tickets. Under the new scheme, NAB customers will be rewarded more for their everyday spend.

American Express drops it’s free domestic flights, replacing its rewards with a $200 travel credit, which will be effective as of March 30, 2017. This means that American Express Platinum Edge will no longer provide annual complimentary flights with Virgin Australia. The travel card is promoted as offering more flexibility and choice as to how the travel credit can be redeemed, for example on flights, car rental, accommodation and cruises.

The future of rewards

While annual fees for credit card holders have increased, banks have become less generous in rewarding points to customers. This will cause issues for banks that were previously heavily focused on rewarding their customers with points, now competing in a market where credit card costs and interest rates are predicted to climb. Big credit card spenders will have to spend even more to receive their frequent flyer points.

We will see banks going back to basics with their rewards program. Cards that involve rewarding large amount of points at sign up may not be around for much longer.