Farzana Haroon
29 Mar 2017
NAB has launched their latest campaign following the bank's brand positioning that life’s about More than Money. 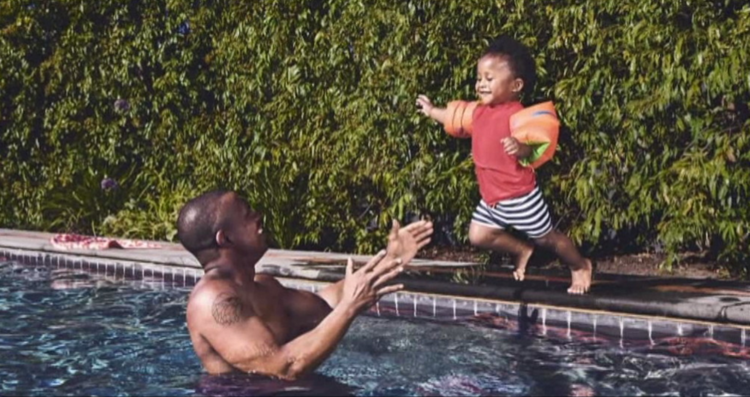 NAB has launched their latest campaign following the bank's brand positioning that life’s about More than Money’. In the TV campaign spot, viewers are invited to participate in an experiment to look at the last five photos in their phone’s gallery. The purpose of the campaign is to show viewers that their captured pictures are things that viewers really care about.

NAB is again taking viewers on an emotional journey and centering its campaign on emotive drivers. Depicting personal family photos, birthday celebrations, caring for animals, and simply enjoying a hobby, NAB is sending the message that it understands what’s important to its customers - beyond money.

The banking industry is experiencing pressure to position themselves as customer-centric and build trust after announcing the increase in mortgage interest rates in the last two weeks. NAB was the first brand out of the big four to make the gutsy call to raise mortgage interest rates, and 'The Last Five' TV spot was launched not long after.

The Chief Marketing Officer (CMO) of NAB, Andrew Knott believes the message behind the campaign is a great way of showing that NAB understands that its customers need to feel valued and supported.

“Our latest brand campaign does a brilliant job at prompting people to reflect on what is important in their lives. It is by understanding what is important to our customers that ensures we can help them get to where they want to go.

Creators of the campaign, Clemenger BBDO Creative Chairman James McGrath says the campaign is an exciting demonstration of the ‘More than Money’ brand alignment.

“Following the launch last year, we are proud as NAB’s communications partner, to create such an engaging campaign that really shows commitment from NAB for their new brand promise. This isn’t just a campaign, but brand body language.

To complement the ‘More than Money’ campaign, NAB have created a website showcasing NAB’s involvement in various community activities and initiatives including Women’s AFL, NAB AFL Auskick, supporting small business, workplace gender equality, and how they have assisted customers during times of financial hardship through the NAB Assist team.

The campaign was added to BigDatr's Campaign Library on the 26th March 2017, and we look forward to seeing the campaign roll out across digital, social and outdoor.