Anita Tibbertsma
19 Nov 2016
Coles has sold off its $880 million credit card portfolio to Citi, which is likely to combine the market power of Citibank and Coles Credit Cards and significantly challenge the competition. Campaign data from our marketing analysis platform BigDatr reveals how Coles hit the market hard early this year to build up their Credit Card customer base prior to the sale, promising no interest until 2018. A snapshot of Coles Financial marketing activity from the beginning of the year to date. Source: BigDatr 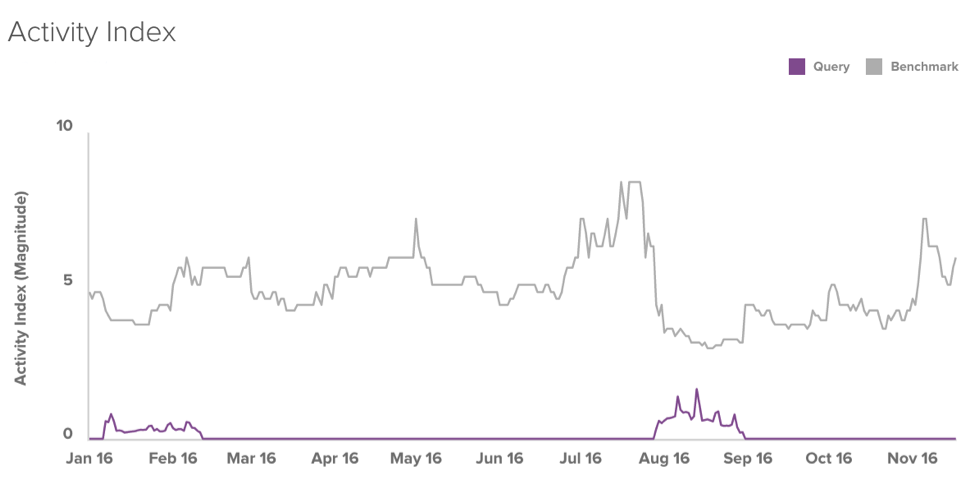 Coles owner, Wesfarmers says that the company is using the net proceeds of the sale to pay off their own debt. An interesting parallel - using the debt of others to sort out their own. In the lead up to Christmas, credit-card users debt tends to pile up leading of course to more profits for new owner, Citi.

Citibank spends a massive amount on advertising significantly overshadowing competitors. Now that the two brands will combine, what will it mean for their competitors? We’re soon to see.

Citibank's Marketing Activity from January to date, profiled against the grey industry benchmark.

Coles didn’t do any out-of-home advertising for credit-cards, instead opting predominantly for full-page magazine spreads and a huge amount of 15-second TV ads. It’s likely of course that this means Cole’s marketing team had much larger budget to play with. Soon, will their budgets be even higher?

Citibank chose to maximise 30-second TV ads this year and also selected to do a whole lot of out-of-home advertising, particularly large-format. An example of Citbank's out-of-home advertising this year

It’s worth noting that shares in Wesfarmers have risen 0.54% percent over the last year, compared to Woolworths Limited dropping 0.26% percent. Data to date suggests credit card companies with smaller budgets than the likes of Coles and Citibank would benefit from predominantly Retail focused campaigns in 2017.