Farzana Haroon
19 Dec 2017
It's that exciting time of the year again with the holiday season rush of festive campaigns centred around Christmas. Here are just a few of the many Christmas themed campaigns launched in the lead up to Christmas 2017. 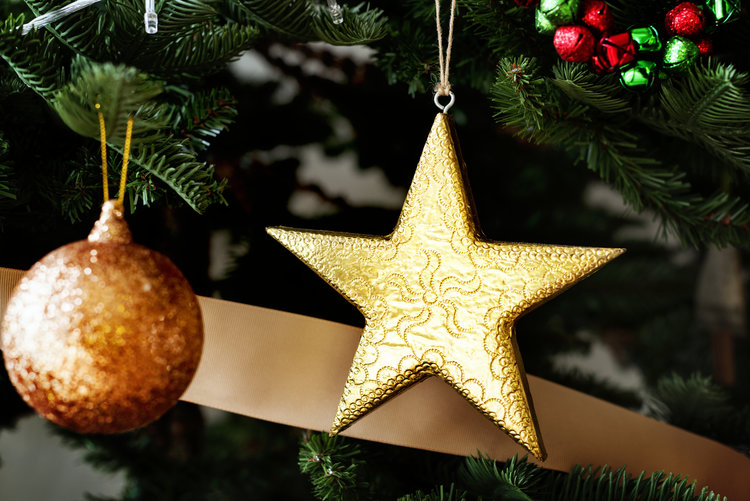 Amazon - Give a Little Bit

Amazon's global Christmas campaign showcases the retailer's iconic packaging with their renowned smiling logos, shown travelling around the globe as the boxes reach it's recipient. The ad created by Lucky Generals, shows Amazon logo turn into animated mouths, singing along to a cover version of Roger Hodgson's "Give a Little Bit".

Lego's Christmas campaign created by CHE Proximity narrates a story of Santa Claus being thrown far away from his home, which causes mayhem in the North Pole. The campaign is running across TV, digital, out-of-home, social and in-store channels.

Kyra Bartley the director of the ad says;

"Bringing this Lego Christmas story to life in stop motion was such a dream brief. It took over 100 hours of animation, shot over 9 days, and around 12,000 Lego pieces from 9 different sets to build featuring 13 different characters (plus one popping reindeer)."

Arnott's Christmas campaign tells a Christmas tale putting a modern twist on the tradition of leaving a biscuit out for Santa to help him get through the busiest night of the year. The campaign will run throughout the holiday season across TV, digital, social and OOH.

Chief creative officer, TKT Sydney: "Leaving a bicky or two out for Santa is a lovely Christmas ritual, and strangely one Arnott's hadn't talked about before. In their first Christmas ad, we wanted to do it justice. For an old fella, Santa works pretty hard on Christmas eve, so a bicky might just make his night."

As part of the campaign, Arnott's has re-branded the popular Scotch Finger product as 'Santa's Biscuits', encouraging children to take part.

Australian stationary supplier and retailer, Officeworks launches its 2017 Christmas campaign asking Australians to think about the possibilities in gift giving to loved ones this festive season in the 30-second spot. The campaign shows a large family unwrapping presents such as a camera for new 'point of view', an art set to 'open the mind' and a Fitbit to 'believe anything is possible.'.

Australia Post uses real footage of families opening presents on Christmas Day to promote the postal delivery service, created by Y\&R and Truce Melbourne in the 30 second TVC. The ad focuses on building-up preparations for the festive season showing that the delivery service plays an integral role in making delivery and collection services easier. The TVC features children opening gifts with brothers hugging each other along with Australia Post delivering parcels.

Woolworths launches its 2017 Christmas campaign created by Saatchi & Saatchi featuring Australian families from different cultures coming together to enjoy the magic of the season over food.

ALDI Australia - The More The Merrier

ALDI's 90 second TVC, 'The More The Merrier' campaign tells a story of Doug's fixation with winning a legendary knock in a game of backyard Christmas lasting across 40 years. It then introduces the tagline of the campaign, 'The More the Merrier' and shows the crowd building in a bid to celebrate drop-ins and tag-alongs at Christmas.

Coles - What We Love About Christmas

The Coles Christmas ad shares what Australians love during Christmas in the 30 second TVC. The spot shows an extended family sharing what their favourite thing is about Christmas. Supporting the Christmas season push, Celebrity chef and brand ambassador Curtis Stone features in the ad.