Building Industry TVC Trends: Victoria on Top of the Ladder

Lisa Bellion
07 May 2016
With the recent announcement that the official cash rate has been cut to a record low of 1.75% and the fact that the Australian population has now reached over 24 million, it’s unlikely there will be a demise in the residential Building Industry anytime soon. 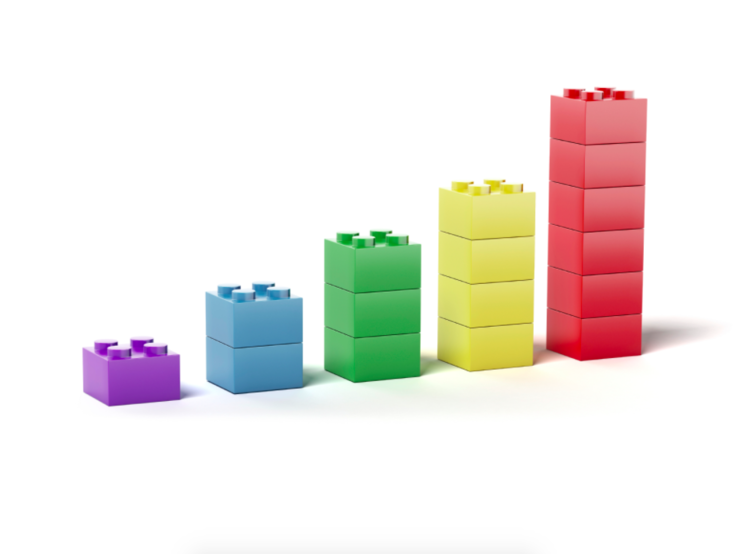 What remains consistent is the advertiser’s preference to promote their brand and products during ‘live’ television with the Today Show, Seven News and National Nine News proving to be included amongst the most popular tv programs for new home ad placement. Could a key factor be that these TV programs are more likely to attract viewers live at the time of broadcast as opposed to drama series which are increasingly watched using on-demand services? While industry analysts predict TV advertising revenue is expected to grow conservatively in 2016, what seems to be concrete (particularly in the case of Metricon) is that TV advertising remains strong and steady for the Building Industry.

New home sales increased by 8.9% in March, emerging from a 5.3% fall in February, as reported in the Housing Industry Association’s (HIA’s) most recent market update released 5 May.2 According to HIA, this data indicates that home building activity will remain strong in 2016 while the recent interest rate cuts should provide confidence to the residential Building Industry. Interestingly, despite the temporary decline in February, Victorian sales were least impacted with a 1.7% decline in new detached house sales compared to 12.1% in Queensland and 7.4% in New South Wales.3 And in the March quarter, Victoria’s sales had increased by 11.2% on the previous quarter, once again showing strength in the Victorian market.

What seems to be key here is that Building Industry advertisers need to have these foundations: strong brand awareness and consistent market presence which includes TV advertising in the marketing mix.