Farzana Haroon
20 Jun 2017
The food retailing industry just changed to a whole new level, when eCommerce giant Amazon announced it was buying organic grocery chain Whole Foods for $AU 18 billion on June 16. This “game changer” to the supermarket sector will shake things up for both competitors and shoppers. The move to provide quick online grocery delivery at rock bottom prices causes an industry compression to profit margins (to those without automation) and revolutionise the in-store shopping experience through innovative technologies. 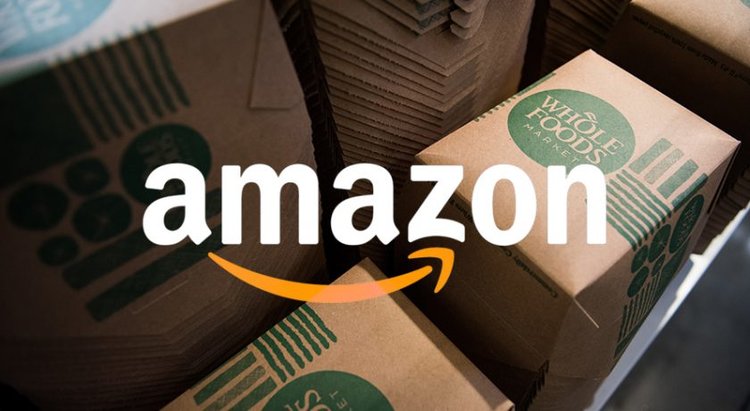 Amazon already has a grocery delivery business in place via Amazon Fresh, competing with Instacart, FreshDirect and Google Express. However the latest move with Whole Foods will change the landscape of the food retail sector radically. Amazon will own a nationwide network of Whole Food stores and solve the logistical issues involved in sourcing and storing fresh food.

Amazon which started as an online book store 20 years ago has ventured into a number of e-commerce opportunities. Some of these opportunities include developing its very own delivery network, offering everything from packaged goods and online streaming television to being a cloud data service provider and now introducing groceries delivered to your front door.

We can expect to see rivalry grocery stores jump on the bandwagon and invest in building out more tech in order to keep up with changing consumer behaviour of how people purchase food and get it delivered.

Chief executive of Amazon, Jeff Bezos has expanded the company delivering a range of products, and this is the latest big move for Amazon.

“Whole Foods Market has been satisfying, delighting and nourishing customers for nearly four decades - they’re doing an amazing job and we want that to continue.

Amazon could try to use automation and data analysis to draw more customers to stores to help Whole Foods cut costs and even prices. The 460 Whole Foods stores across the U.S, Canada and U.K could potentially turn into distribution hubs - for both delivering groceries, and the option to pickup for online orders.

Australia's two biggest supermarket groups Woolworths and Coles are facing intense competition from international players such as Aldi, with Amazon's announcement posing as a threat. Amazon announced it will be setting up infrastructure for retail offering in Australia, which could be operational over the next year or so, including grocery delivery business Amazon Fresh. Coles and Woolies will need to put more pressure on suppliers to reduce costs, and innovate fast enough to stay up to date with the new future landscape. Yesterday Woolworths shares went down 3.5 per cent, while Westfarmers was down 0.2 per cent.